“Doon Defence Academy” (DDA) was founded by Sandeep Gupta, Submariner-Indian Navy (Retd.) in 2005. Under the excellent leadership of Mr. Sandeep Gupta popularly known as Sandeep Sir of Doon Defence Academy motivates, inspire and guides our young generation to Join Indian Armed Forces and Merchant Navy. The aim of “Doon Defence Academy” is to impart quality education which is directly related to get a job after 10+2 in Indian Armed Forces and Merchant Navy. DDA is the side guardian of all the three services, Merchant Navy and foundation courses and is one of its kind in India for the lower medium/medium class society established in the year 2005 and headed by an Ex-Submariner of Indian Navy – Mr. Sandeep Gupta.

The primary mission of the Indian Army is to ensure national security and unity, defending the nation from external aggression and threats, and maintaining peace and security within its borders.

Advantage of DDA with special Features

We Excel in providing 100% result in many Defence Domain

We Have No Branch. Beware of Fake Institutions Using Similar kind of Name Like Us and Misguiding Students. 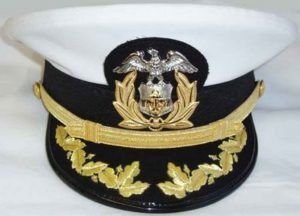 The Merchant Navy is a non-combatant commercial fleet, which deals primarily with transporting cargo and occasionally, passengers, by sea. Here at DDA we motivate students to build a career on sea.


Selection in the Defence forces/Merchant Navy is absolutely free and fair. No money is required to be paid to any agency for selection. Please do not mislead by anyone. 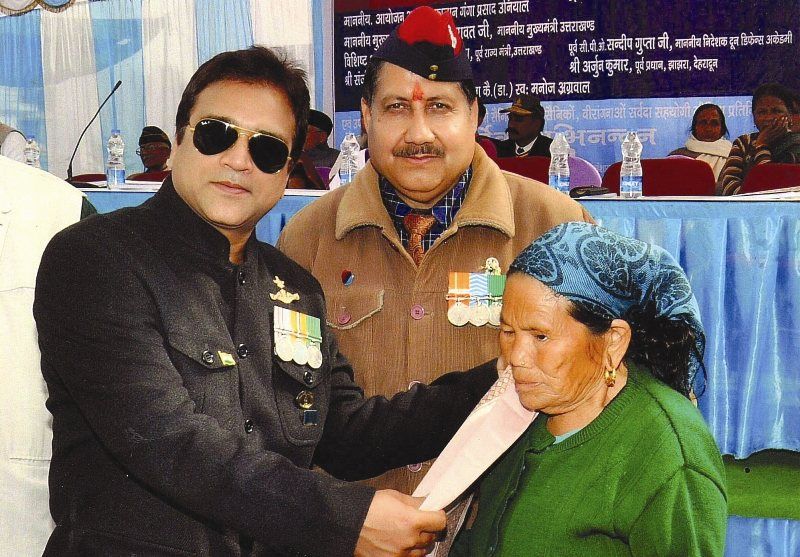 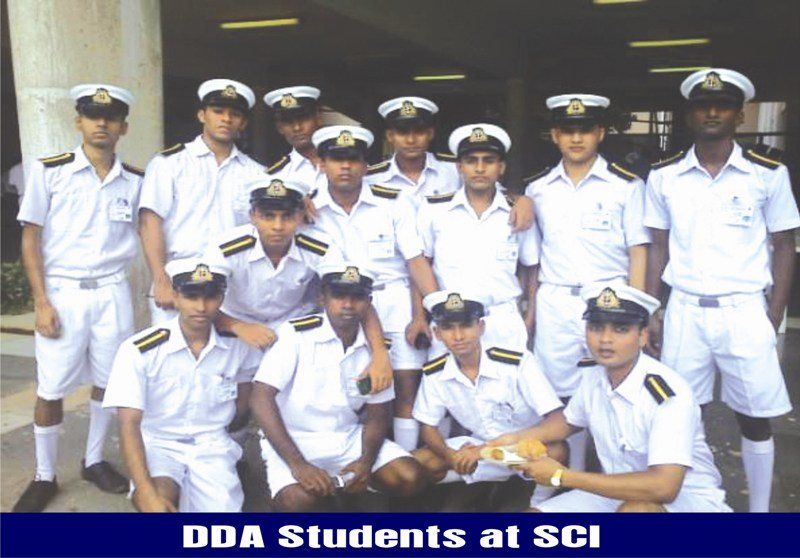 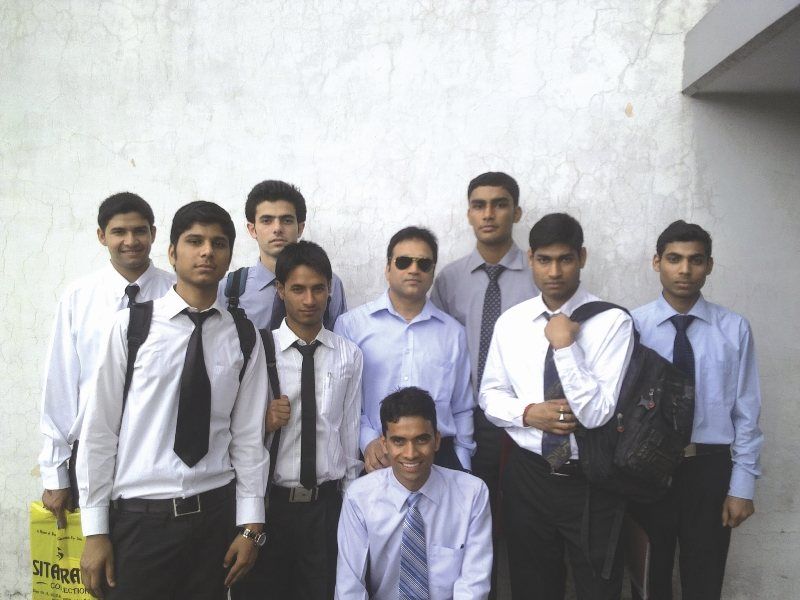 NOTE : Once again we want to bring it to the notice of every person who is concerned with “DOON DEFENCE ACADEMY” that “DOON DEFENCE ACADEMY” is not a lioisoning office/Manning Agency/Recruitment cell/Maritime Training Institute that gives any certificate/Agent of any company or Institute. It is a coaching Institute for written Test/Interview for various opening for Deck Cadets/TME/GME/SEO. Selection in Merchant Navy is absolutely free and fair. No money is required to be paid to any one for selection. Please do not be misguided by anyone. As far as training is concerned the cost of training is to be borne by the candidate. For more information about this please contact the concerned authorities or log on to www.dgshipping.com.

Doon Defence Academy’s motto is Country First.
Every year more than 2000 students enroll themselves for the different career prospective and DDA has given more than 10000 selections in last 17 years.
Now it’s your turn......